Of Chayley, Sussex and Bryanston Square. 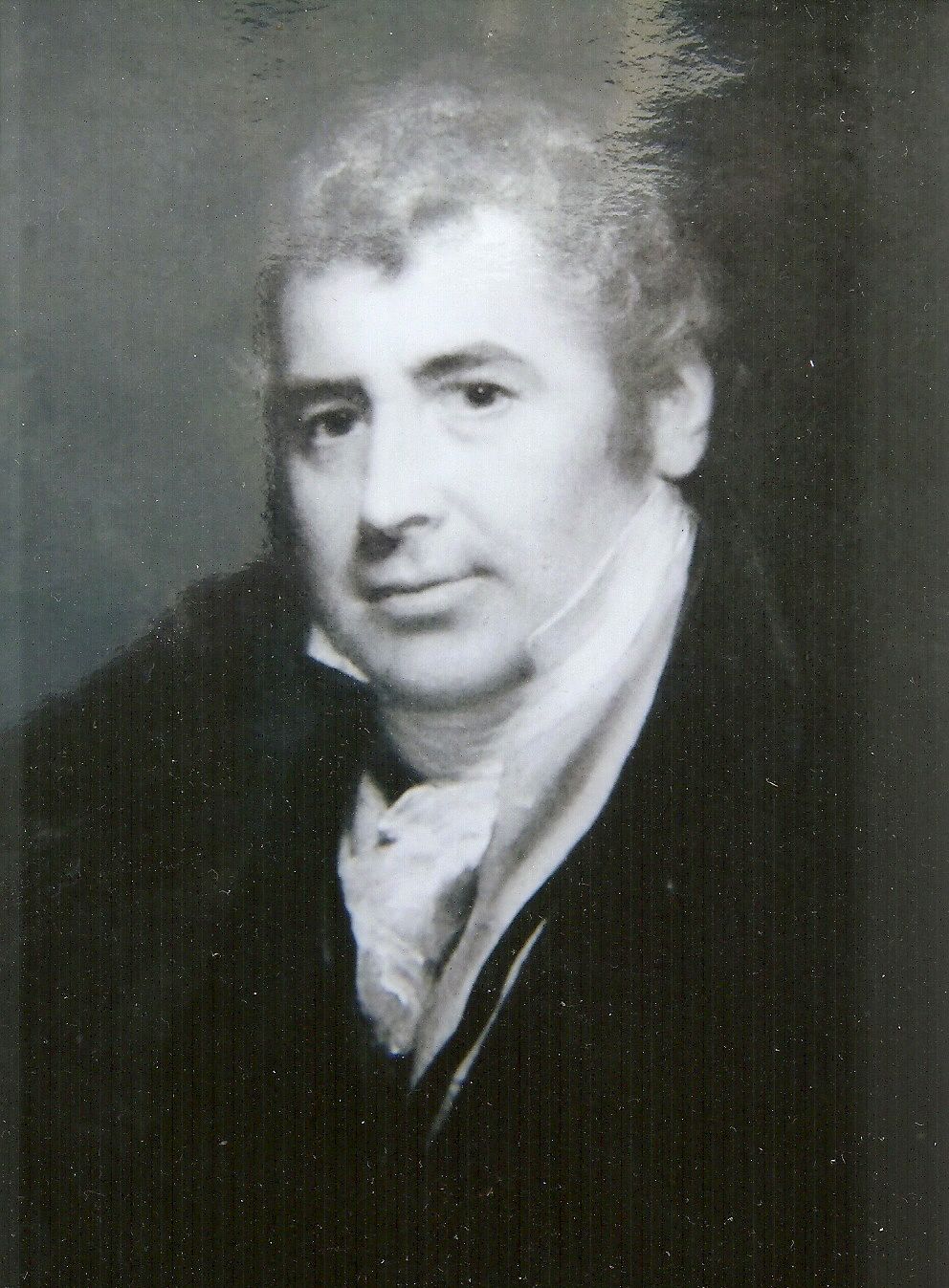 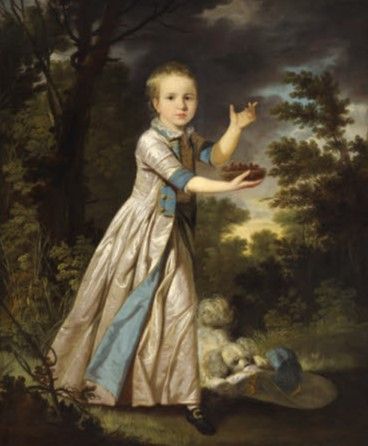 We know of George from the following sources:
1. Heath-Caldwell family archive.  Notes relating to William Marsh the Banker and the crash of the family bank in 1824.
2. A note in the 'Book of the Graemes and Grahams' by Louisa Grace Graeme.
3. The Graham family website (http://www.inchbrakie.com ).
4. The will of George Edward Graham Foster Pigott of Abington Hall , Cambridgeshire, 18 May 1832, is held in the UK National Archives.
5. Information given to me by his his great x4 grand daughter Elizabeth Bowden.

George was a partner together with his brother in law  William Marsh  in the banking firm of Marsh Sibbald & Co.

From the Book of the Graemes and Grahams by Louisa Grace Graeme we have as follows:

George was the third son of John Graham of Yatton and Mary Shewen; he was educated at Harrow, and entering the 3rd Dragoon Guards he served in Holland.  When covering the Duke of York's retreat there, his captain, Granado Pigott, received a mortal wound; George Graham gallantly carried him off the field, and after Captain Pigott's death Graham, according to a special request, took home his effects to his sister who was the sole heir to the Abingdon Pigott estate, Co. Cambridge; this lady was married to Dr Foster, Fellow of Eton and owner of Merryworth in Kent.  Colonel George Graham married Mary, only daughter and heir of John Foster, D.D., and his wife Miss Pigott, and the Abingdon estate fell in to her in 1827, when George Graham and his wife added (by royal licence) the surnames of Foster-Pigott to that of Graham.  Colonel George Edward Graham Foster-Pigott purchased the estate of Chayley in Sussex and was Colonel of Militia in that county; on his death he was buried at St Peter le Poer, London, where his father was also interred.  On the death of his wife, Mary Graham Foster-Pigott in 1858, the Graham pictures passed to the son of her husband's youngest brother (Graham of Cossington).  The line of George Edward Graham is represented by his grandson, William Graham Foster- Pigott of Abingdon - Pigotts, Rector of that parish, who represents the eldest surviving male line of John Graham of Kernock descended of Montrose through George Graham, brother of the first Earl of Montrose. 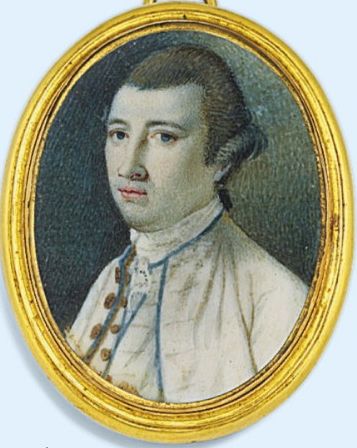 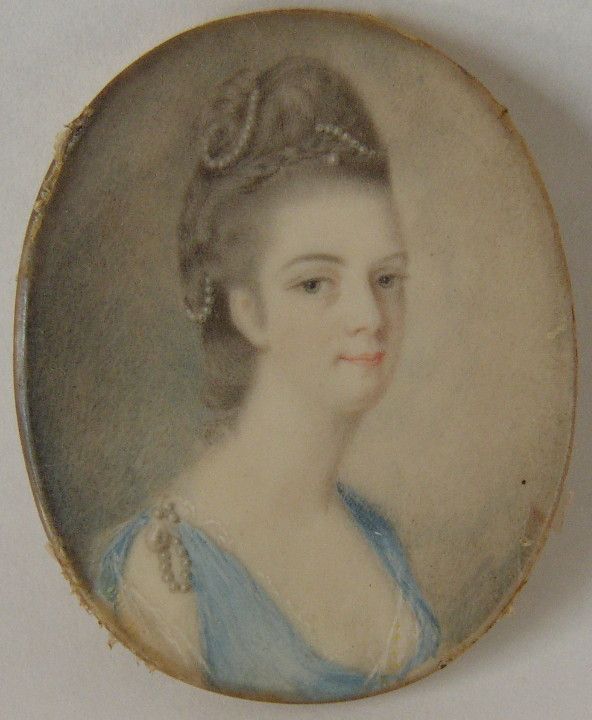 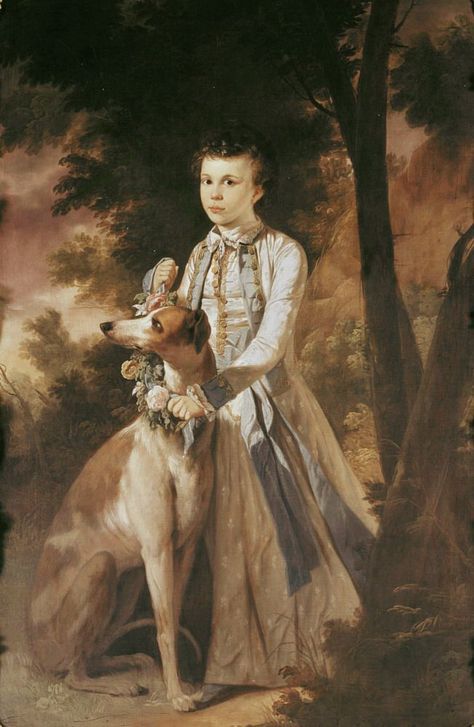 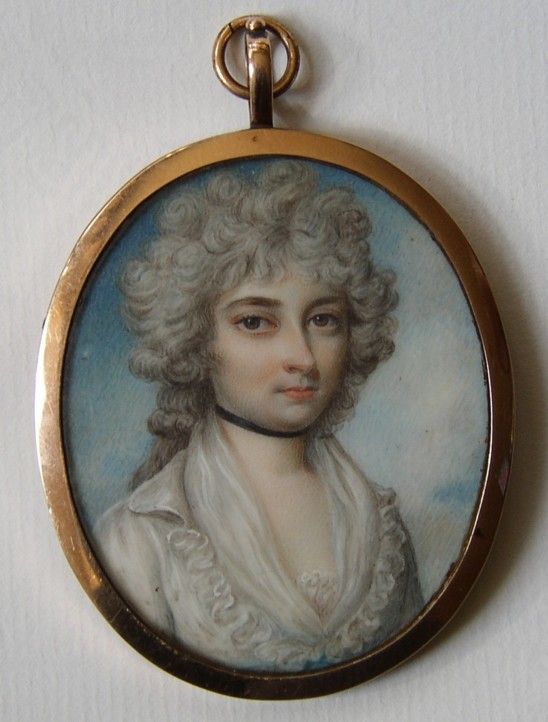 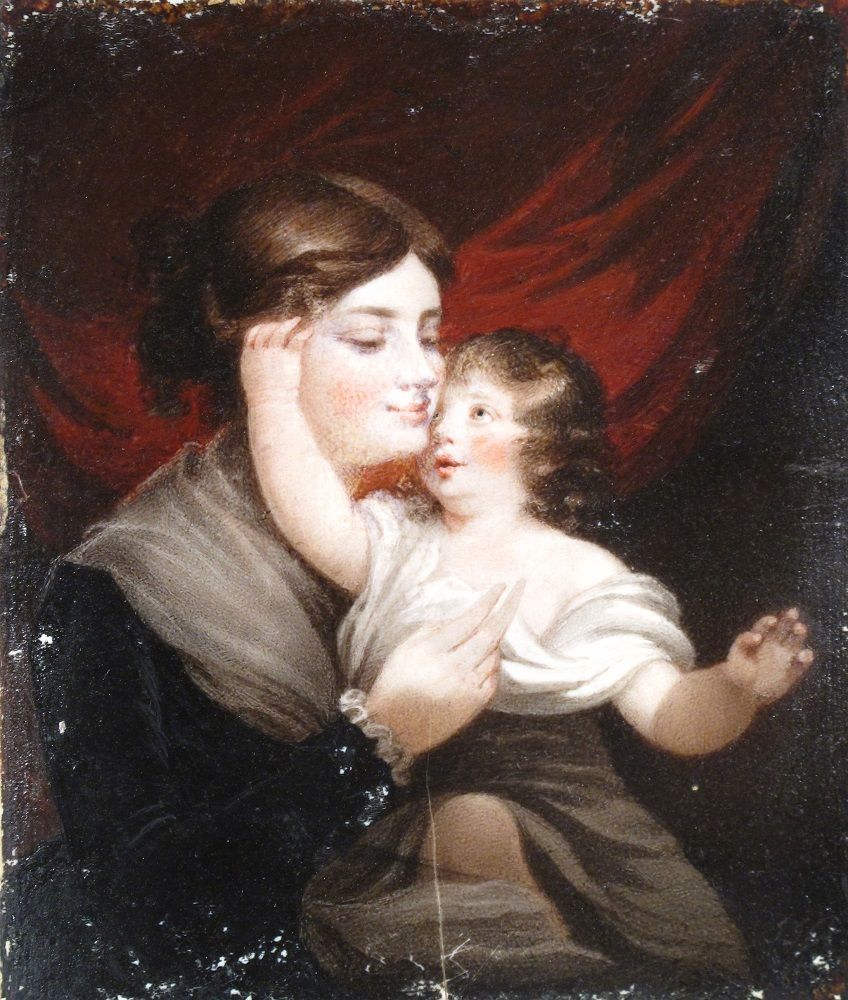 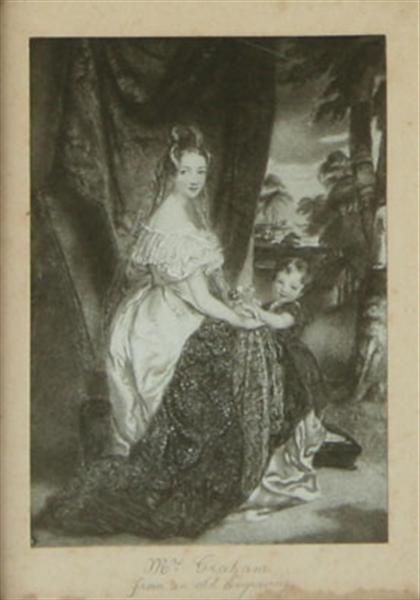 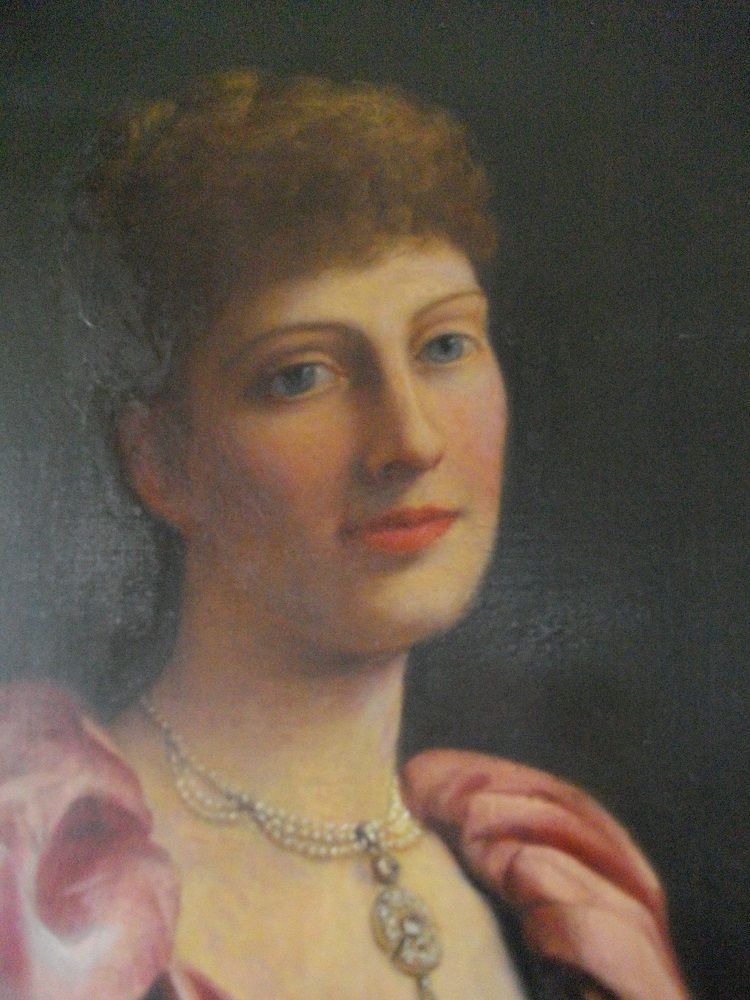