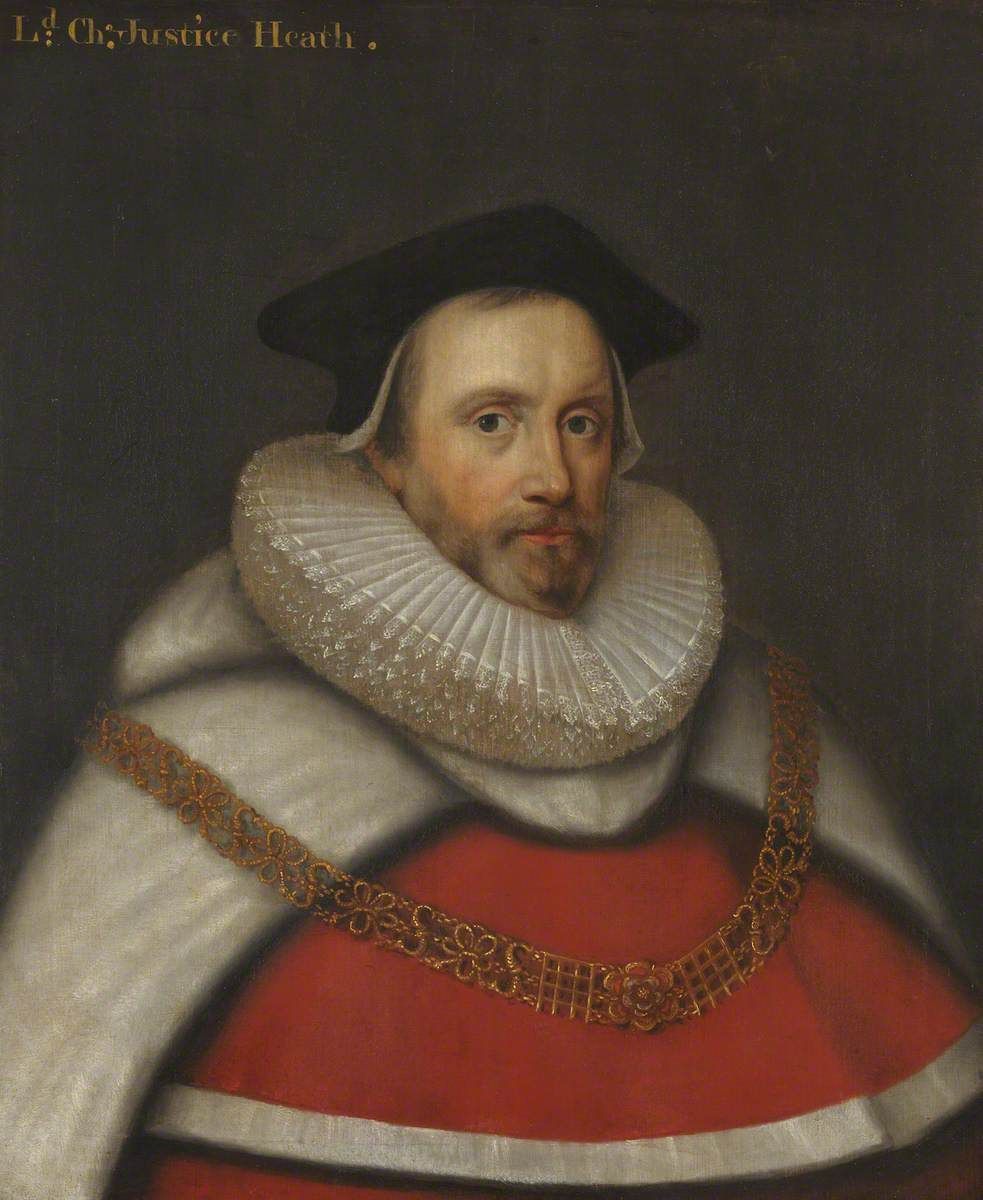 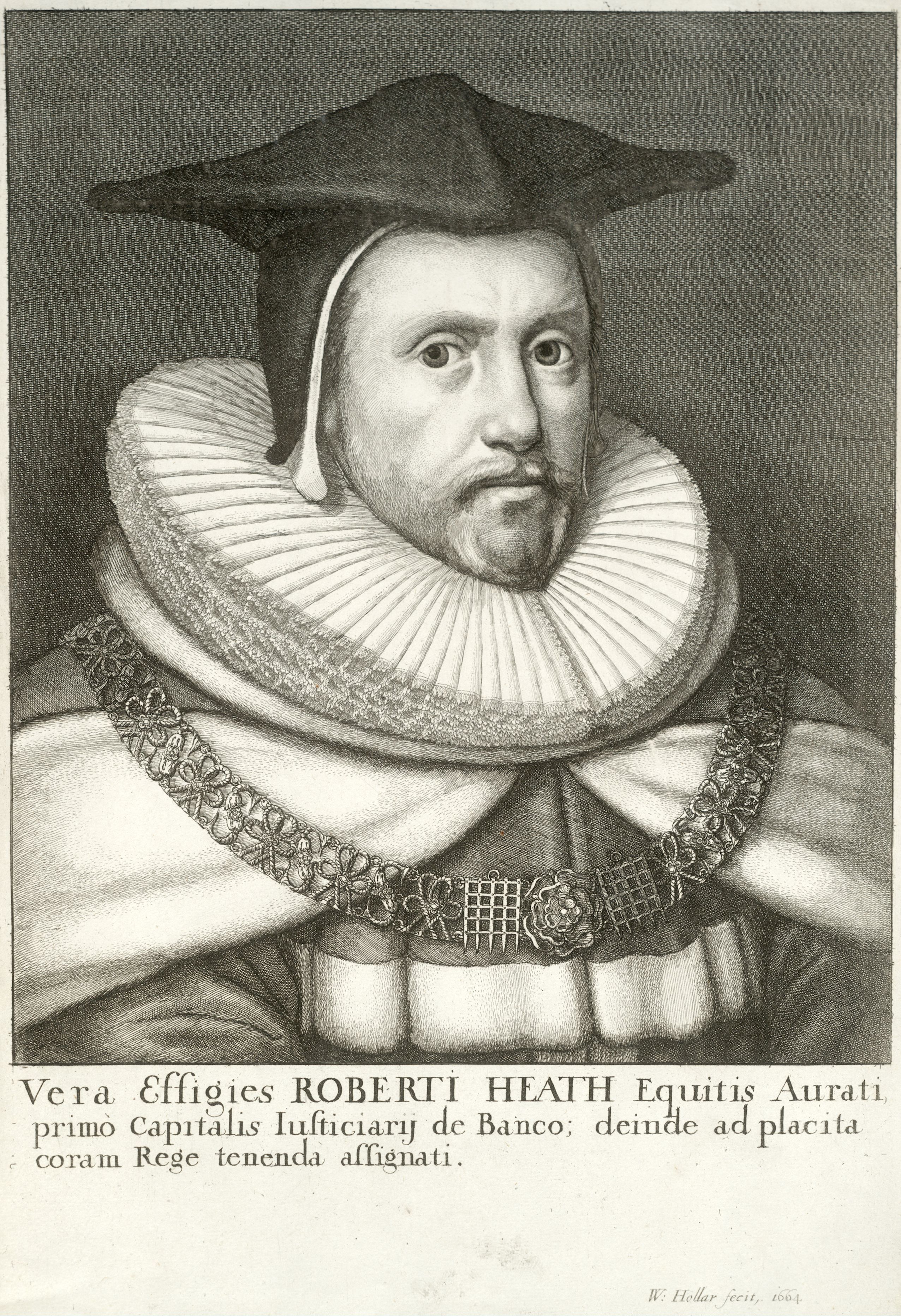 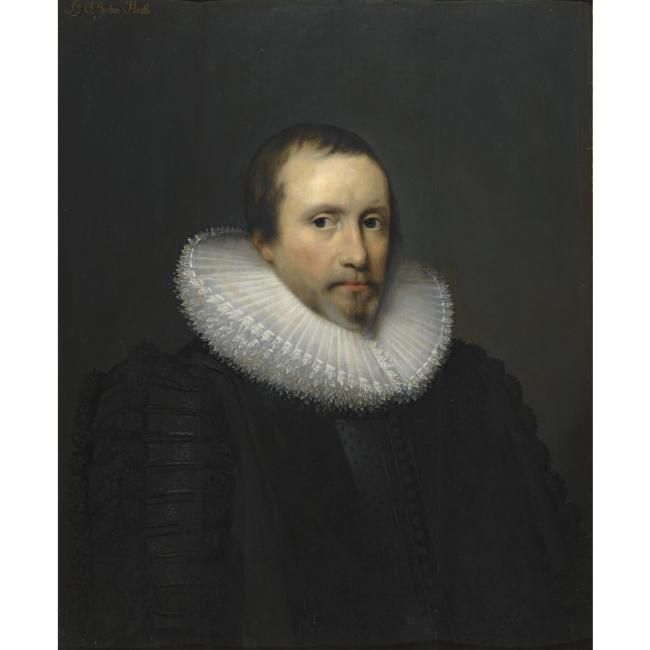 Born: 1574 and died 1649 and was laid to rest beside Margaret in the Heath Chaple at Brasted Church.

Was Sir Robert Heath related to James Heath 1629-1664 the historian who published Chronicle of the Late Intestine Warr in 1662?  James's parents were Robert and Dorothy Heath.  It is unlikely that James was a son or grandson of Sir Robert Heath but perhaps Sir Robert Heath had a brother who had children.

Was he related to the bookseller Thomas Heath?

As it is assumed his male descendants died out.  If this is correct, we can therefore assume that Robert Heath was not an ancestor of Joseph Heath of Nottingham.

Robert Heath became Recorder of London in 1618.
In 1621 he was made Solicitor General and was knighted Sir Robert Heath.
In 1625 he was appointed Attorney General.

It is believed that none of his children had male heirs. 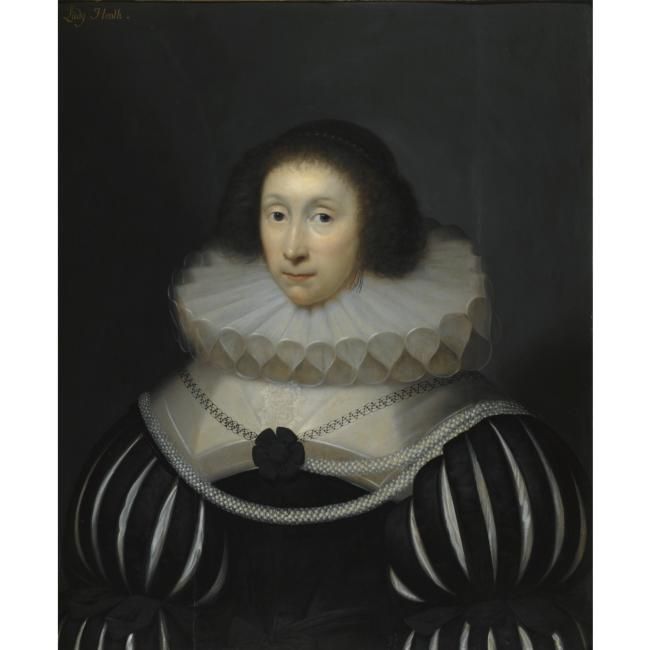 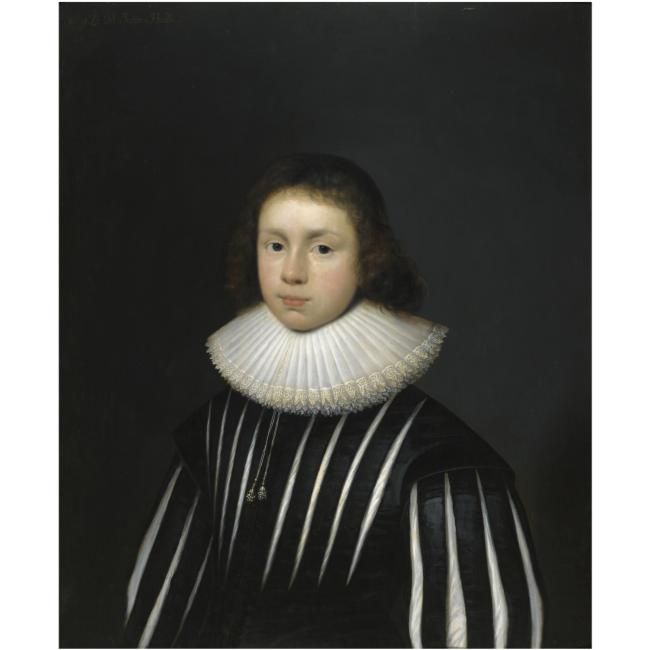 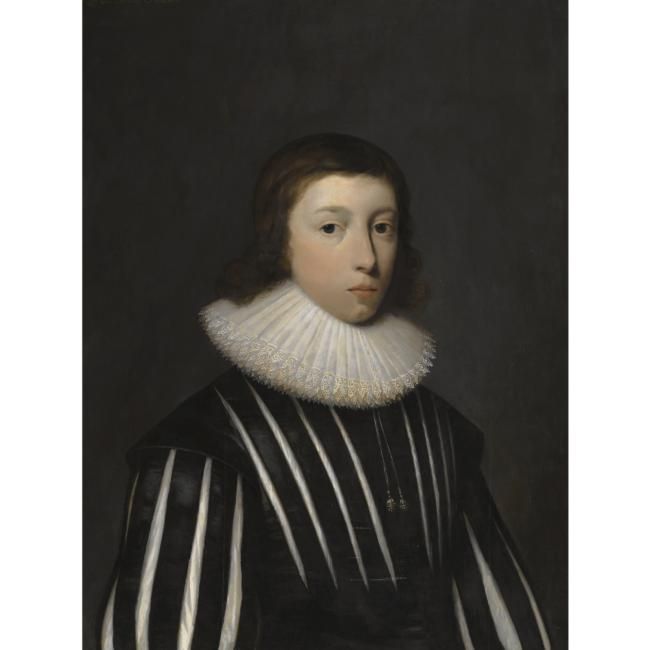 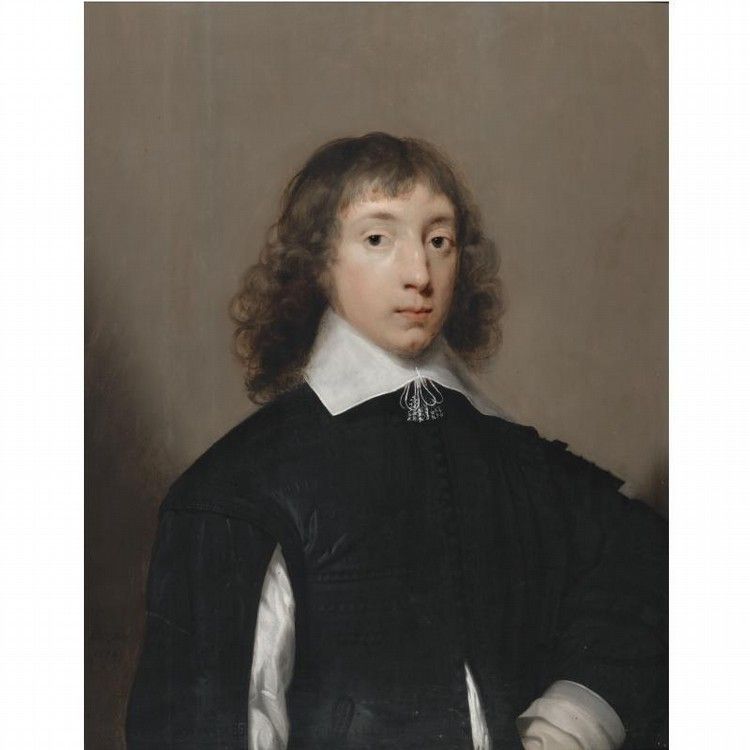 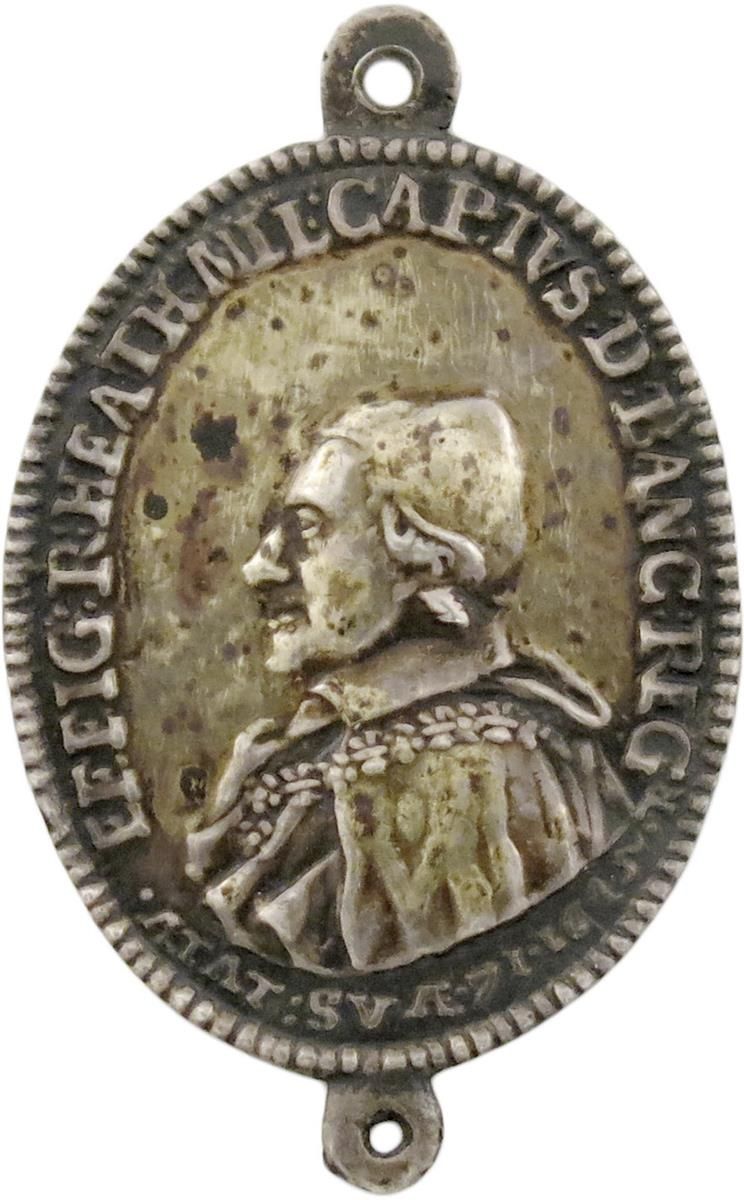 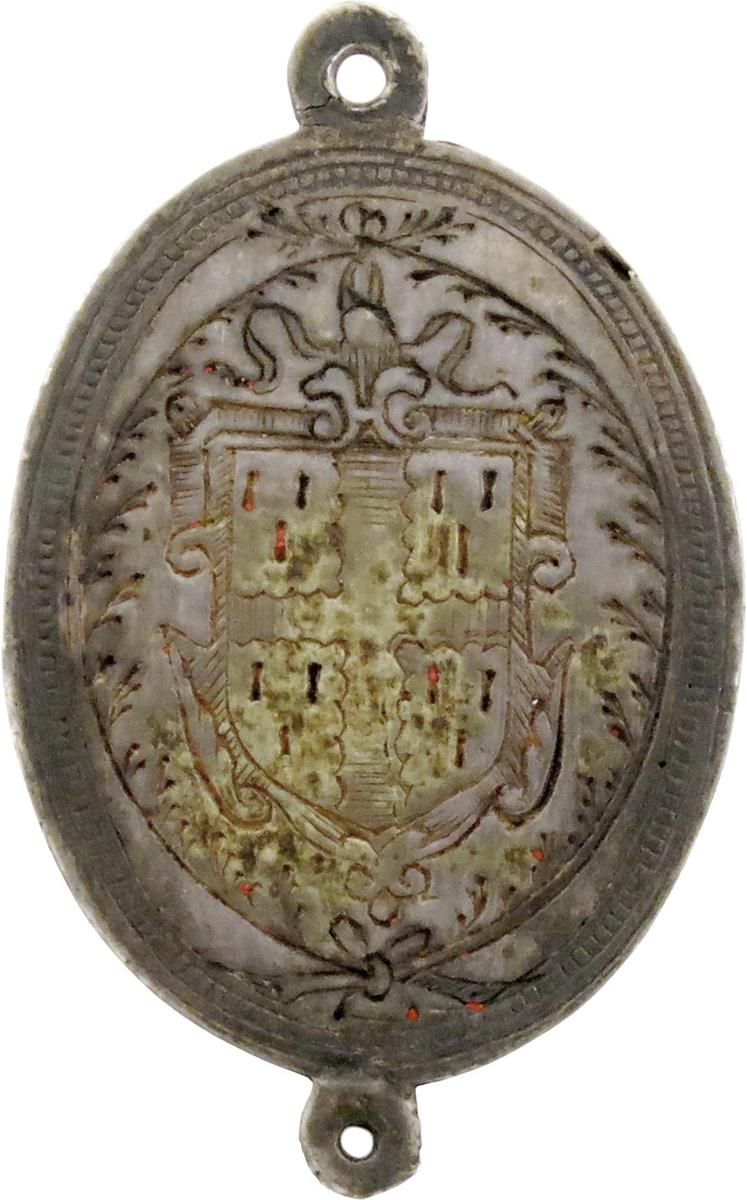 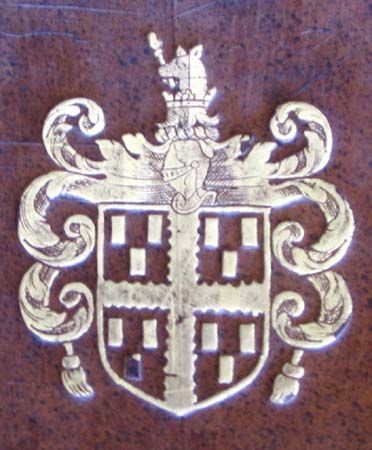 If you are planning to build an extension onto your home or make big changes, you may wish to consider hiring an experienced architect.  He or she would be able to discuss your requirement and then help you come up with ideas on the best design and help you bring it to completion.  If you are looking for a local architect try the website myhomeextension.co.uk which will help you find the right professional.  Initial design ideas can be sketched out and then planning permission applied for.  Once planning permission is granted the next step is drawings to meet building regulations requirements.  After that it is time to hire a builder and make it all happen.