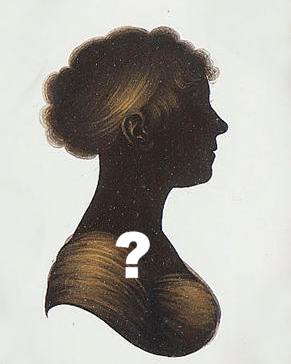 
We know of Elizabeth from two sources; Anne Marsh-Caldwell's diary and her grave in Nantwich.  There also existed in the family a piece of embrodery done by Elizabeth in 1777 when she would have been about 11 years old.  Unfortunately its present whereabouts are not known.

It reads as follows:

A human soul without Education is like Marble in the Quarry.

Whatsoever Convenience may be thought to be in Falshood and Dissimulation, it is soon over but the inconvenience of it is perpetual because it brings a man under an everlasting jealousy and Suspicion, so that he is not believed when he speaks Truth nor trusted when perhaps he means Honest 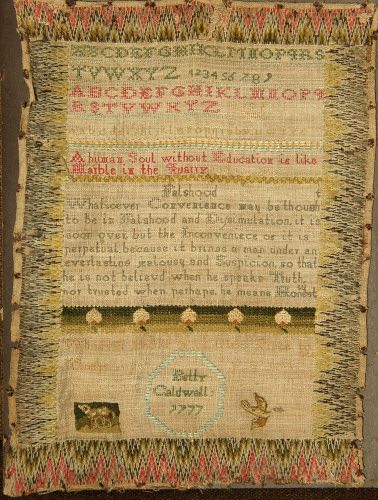 Embroidered Sampler Made by Elizabeth Caldwell