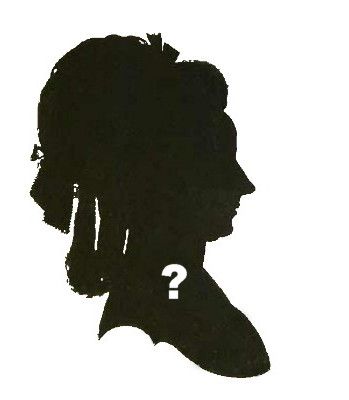 We know of  Elizabeth Crowe from the following sources:
1. A brief mention in the diary of her grandaughter Elizabeth Jones.

My grandmother Crowe had a sister who married Mr. Framingham. Of their children, two older daughters were then living together in Norwich and did live to a very old age. Another had married Mr. Dalton of Swaffham and been dead many years. A son Sir Haylett Framingham of the Artillery was at that time with Wellington in the Peninsular, and the youngest daughter, Margaret, as Mrs. Starling Day was living in much comfort and luxury in a large house in St. Giles Street, having nine children then living - Tom, Henry, George, James, William, Starling, Margaret, Fanny and Mary Anne. Mrs. Day was much attached to my grandfather and my mother. She had been to see us at Fincham shortly before we quitted it, and on our journey there we had rested at her son Henry's house at Swaffham seeing his young wife and first child. When, later in the year, we reached Norwich she welcomed us cordially and was ever after kind and considerate. Her three daughters did not very much differ in age from my sisters and myself and we met frequently.

If you have any information to add to what is listed please do contact me.