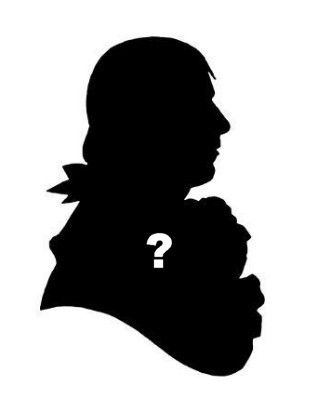 We know about Samuel Hacker from:
1. A 1747 Almanack owned by Hannah Stamford (nee Crompton, 1720-1788).
2. An entry in the Linley Wood list of 1925 stating that a pair of large portraits of Mrs & Mrs Hacker were hanging at Linley Wood in 1925 (present whereabouts not known).
3. A notebook of dates written by his wife Elizabeth.
4. Notes from various sources about his father Col Francis Hacker who was Captain of the Guard at the execution of King Charles I.

Other than the details above, we know very little about Samuel Hacker.  Please do contact me if you can bring further information (This email address is being protected from spambots. You need JavaScript enabled to view it.)