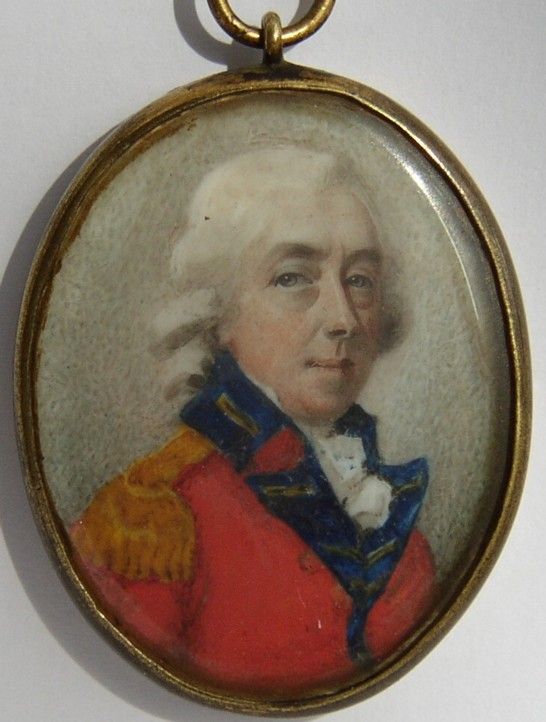 We know about Charles from the following sources:

1. A very brief mention in the diary of George Marsh.
2. A brief mention in the Bellingham family memoir by Caroline Harriet Coddington (1815-1884).
3. His miniature portrait which is numbered 1 and was once in the collection of Anne Marsh Caldwell (1791-1874). Assumed to have been painted by the artist Abraham Daniel (died 1806) or his brother Joseph Daniel
4. His mother's will.
5. His will.

Charles presumably spent much of his time in the Army in India but may have also been on active service in other countries.  His father, who was also called Charles Hopkins, was in the army in India presumably working for the Honorable East India Company.

In the diary of George Marsh Charles is noted as attending the wedding of his niece Amelia Cuthbert and William Marsh.  The wedding took place at St. Mary L'bone Chapel, 27th October 1785.  At this time Charles was presumably living in London.

The Bellingham family memoir by Caroline Harriet Coddington (1815-1884), wife of Frederick Brown (1815-1886).
According to this memoir Martha Bellingham had married Charles Hopkins to provide a place of refuge for her mother and sister as her father had become abusive.
This memoir reads:
I suppose it must have been at her uncle's (Mr Dawson of Ackworth Park near Pomfret [Pontefract]) that she met an Indian friend of his, Col. Hopkins.  He was much older than she was, he was rich, he sought her hand. She thought of her mother and sister for whom she could thus make a home and so she gave it.  He was kind to her and let her have her own way in everything and she had what she married for, a home for her mother and sister.  Her home was in King's Road, Chelsea, then a village near London.

In her will, Charles's mother, Phillis Hopkins, left most of her estate to her son Charles Hopkins and his wife Martha Hopkins.  Her will is dated 16 and 27 December 1794 and it was proved 14 February 1795.

In his will Charle's left everything to his wife Martha. 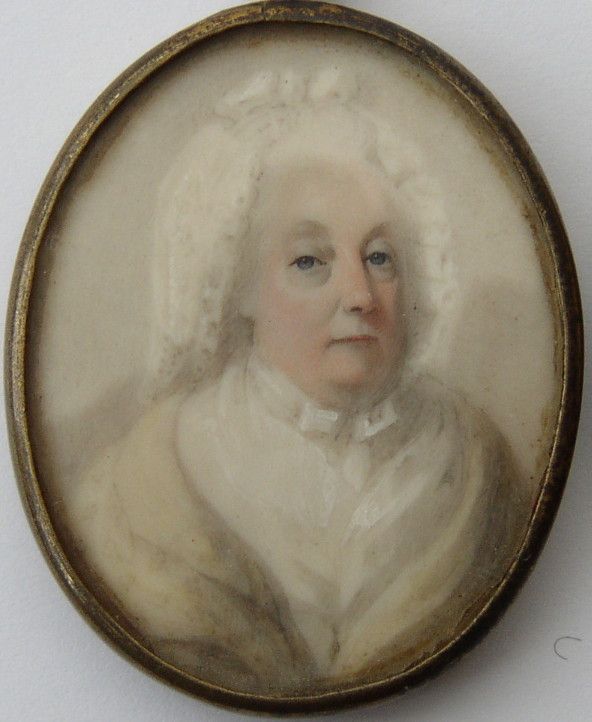 If you have any information to add to the above please contact me.