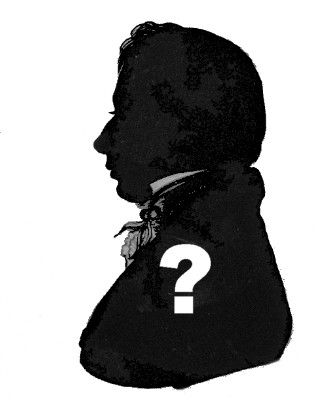 William Stanley Roscoe is mentioned in the Dictionary of National Biography (Vol. XVII, page 225) as follows:
WILLIAM STANLEY ROSCOE (1782-1843), the eldest son of William Roscoe, was educated at Peterhouse, Cambridge, and became a partner in his father's bank. In his later years he was serjeant-at-mace to the court of passage at Liverpool. He was well acquainted with Italian literature, and in 1844 published a volume of 'Poems' (London, 8vo), which was eulogised in 'Blackwood's Magazine' (February 1835, pp.153-60), though the verse is for the most part commonplace in subject and treatment. He died at Liverpool on 31 Oct. 1843 (Gent. Mag. 1844, i. 96). He was the father of William Caldwell Roscoe [q. v.]

His father was William Roscoe (1753-1831) who was a banker and at one time was MP for Liverpool.  He was also a book collector and the author of "The Life of Lorenzo de Medici" and many other works.  His biography "The life and Age of William Roscoe" was published in 1953 by George Chandler.  William is also mentioned in the Dictionary of National Biography.

I understand that more information about the history of the Roscoe family can be found in the book "Roscoeana" which was privately printed in 1905. 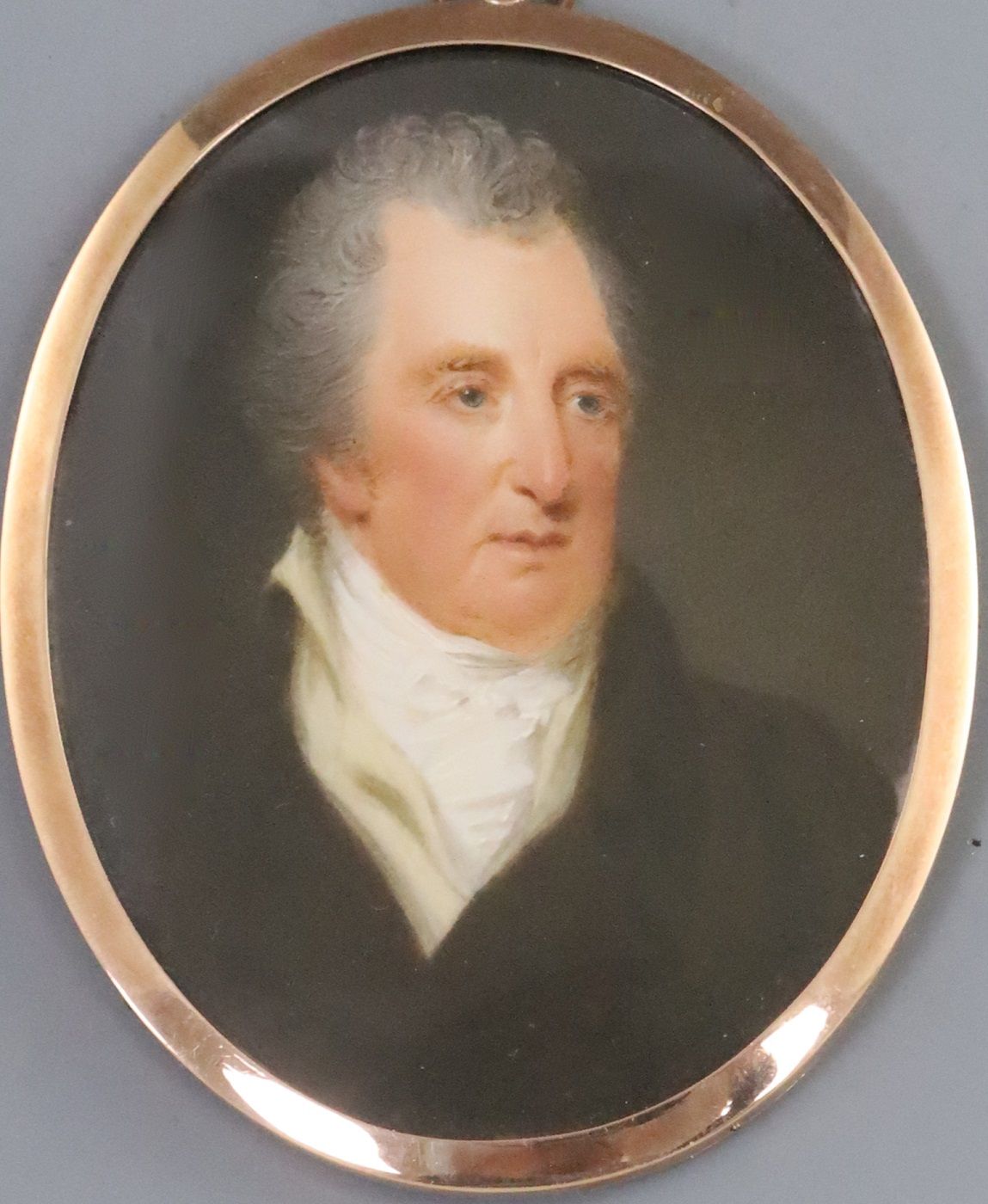 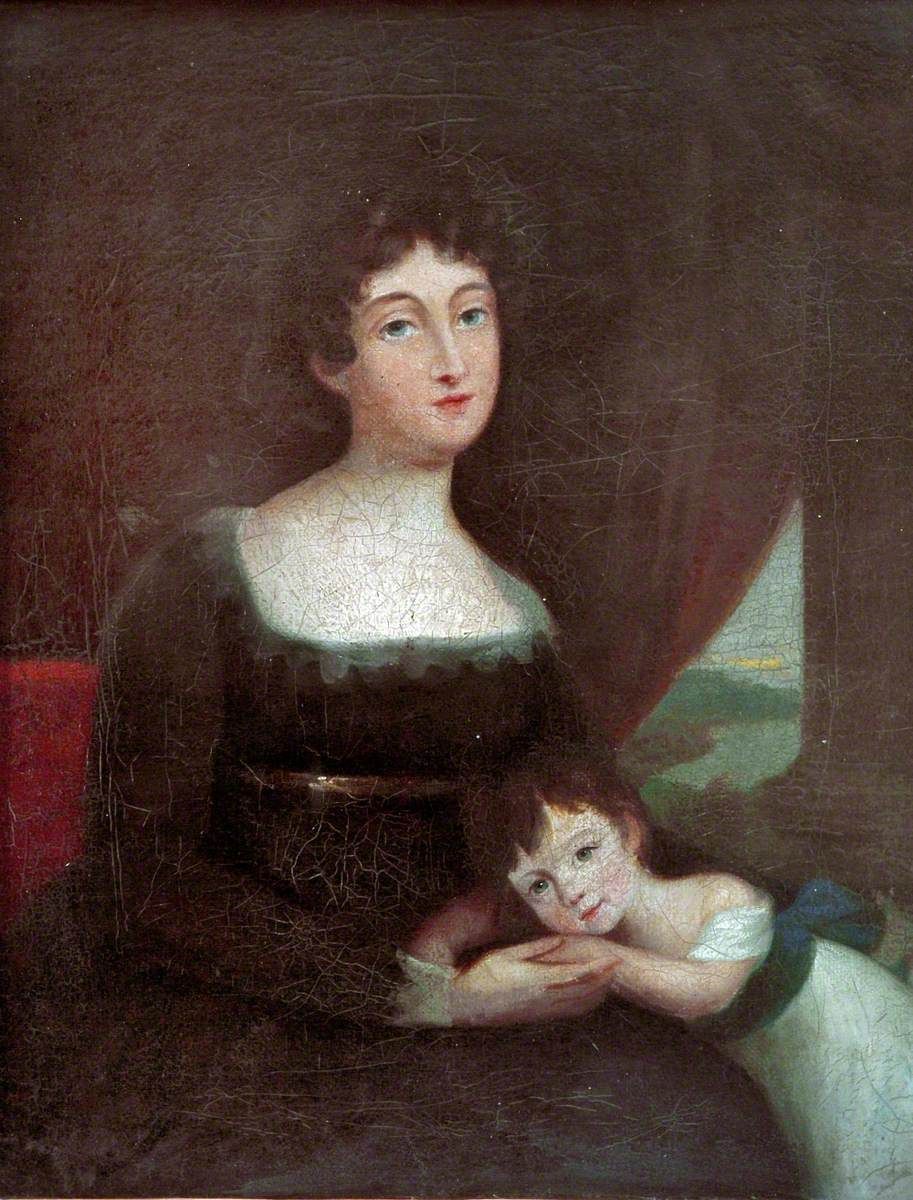 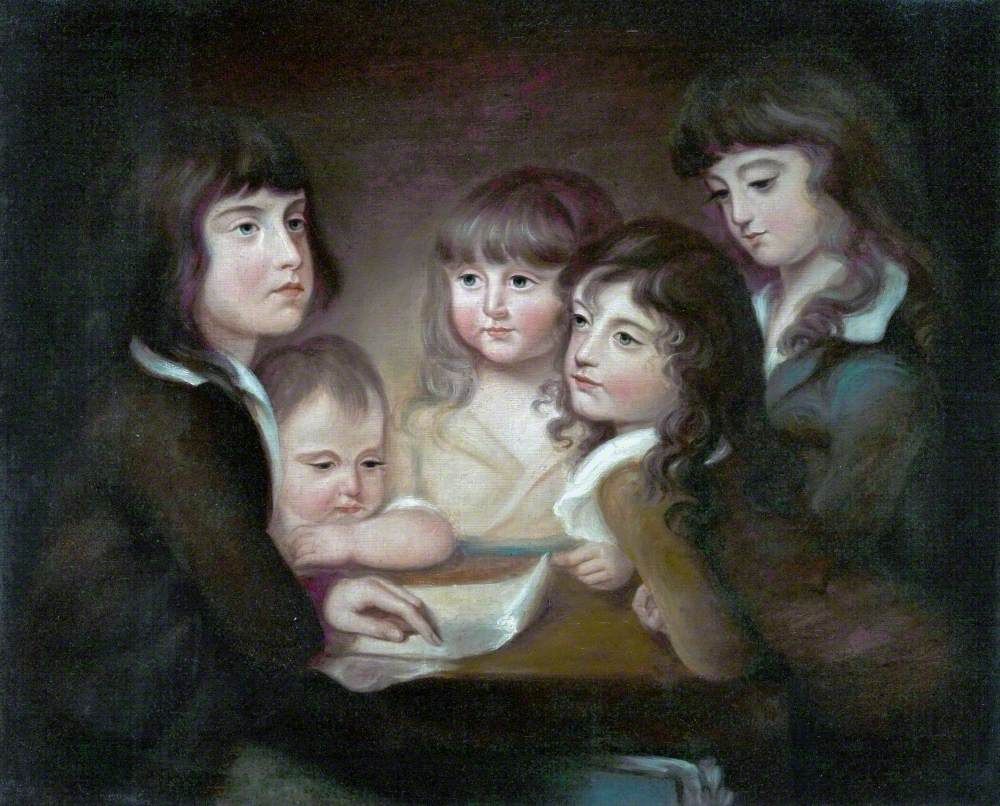 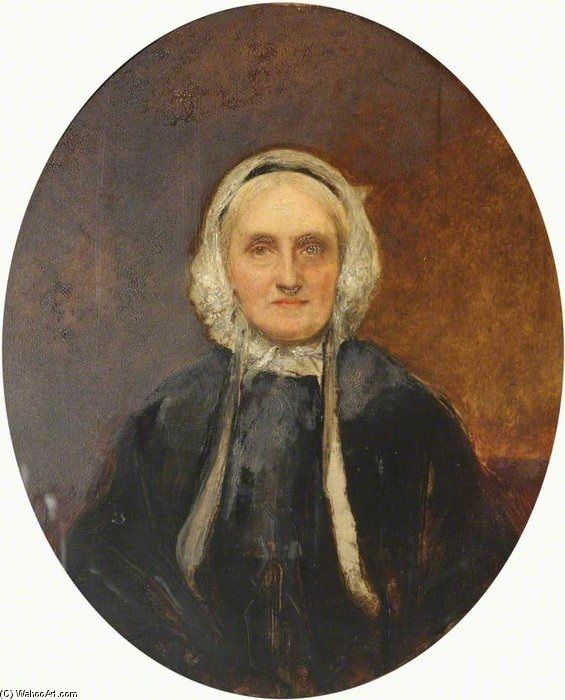 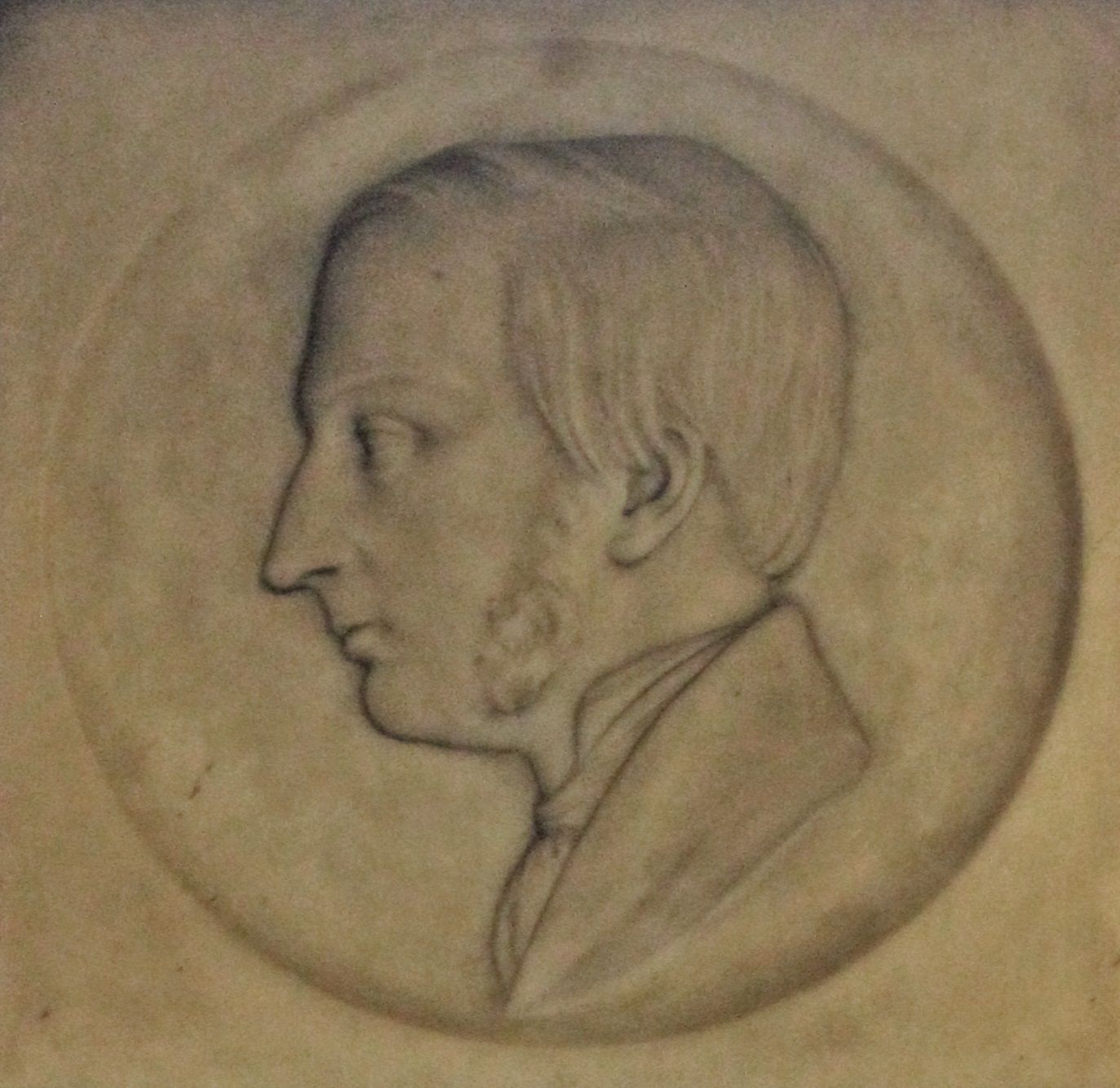 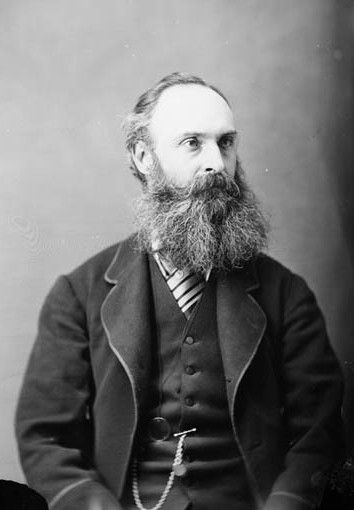